This Spring has been heavily inspired by pineapples and palm leaves, so i wanted to incorporate these trends into my St. Patrick’s Day ensembles. After all, green is the new pink! 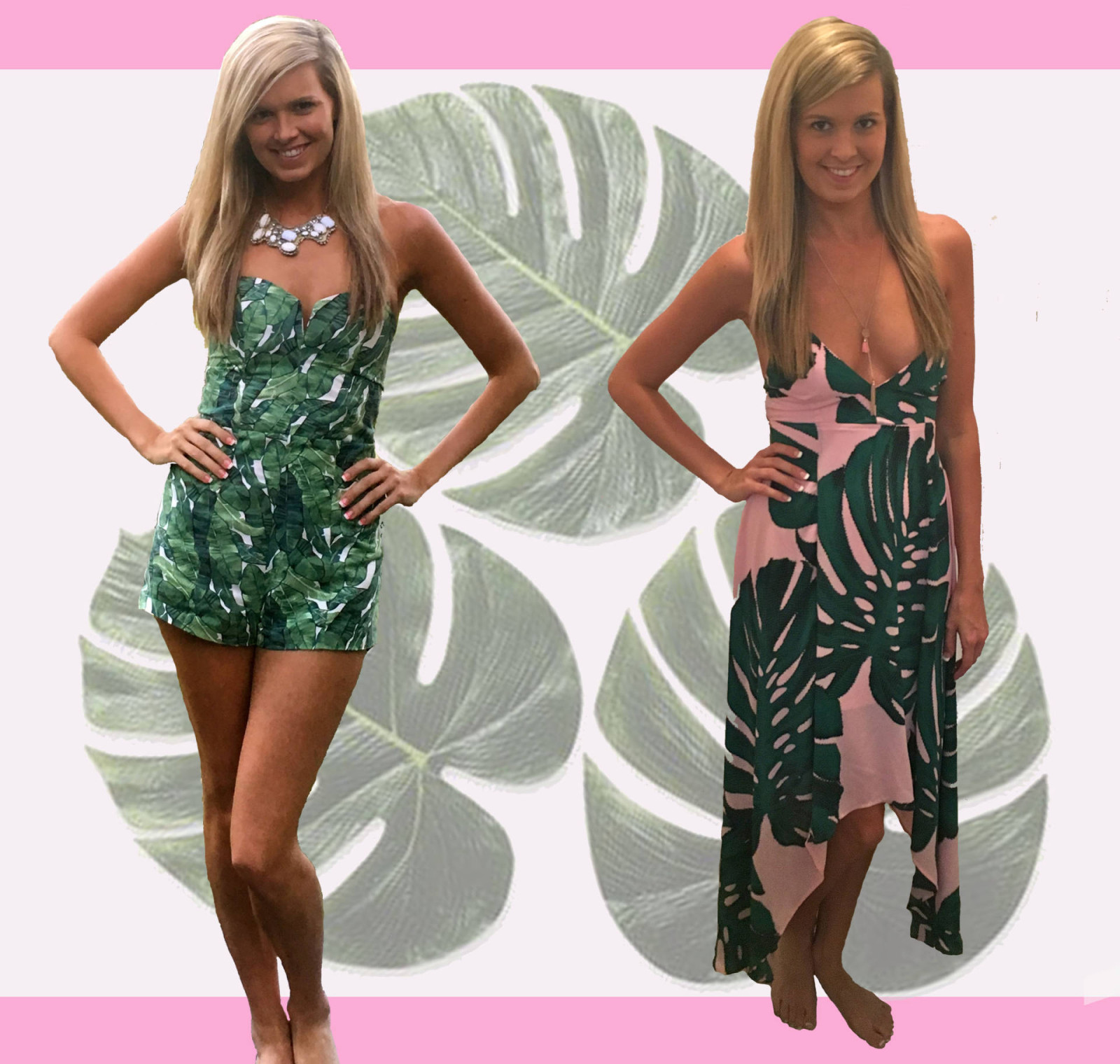 Palm fronds were popularized by the classic Hollywood Regency home style, and have now been reincarnated into todays fashions. These iconic leaves wallpapered the halls of the Beverly Hills Hotel and are now wrapping the latest garments this season. 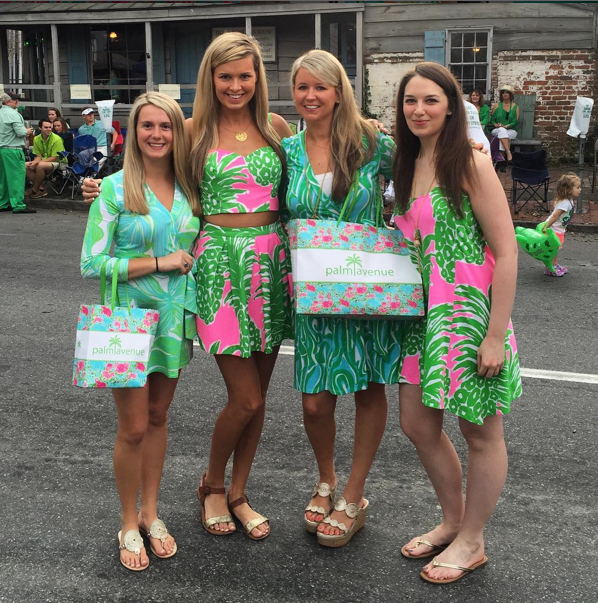 For southern women, St. Patrick’s Day is all about strutting your stuff down the streets, and my girls definitely did not disappoint. The Lilly ladies and I painted the town pink and pineapple with the new Flamenco print. 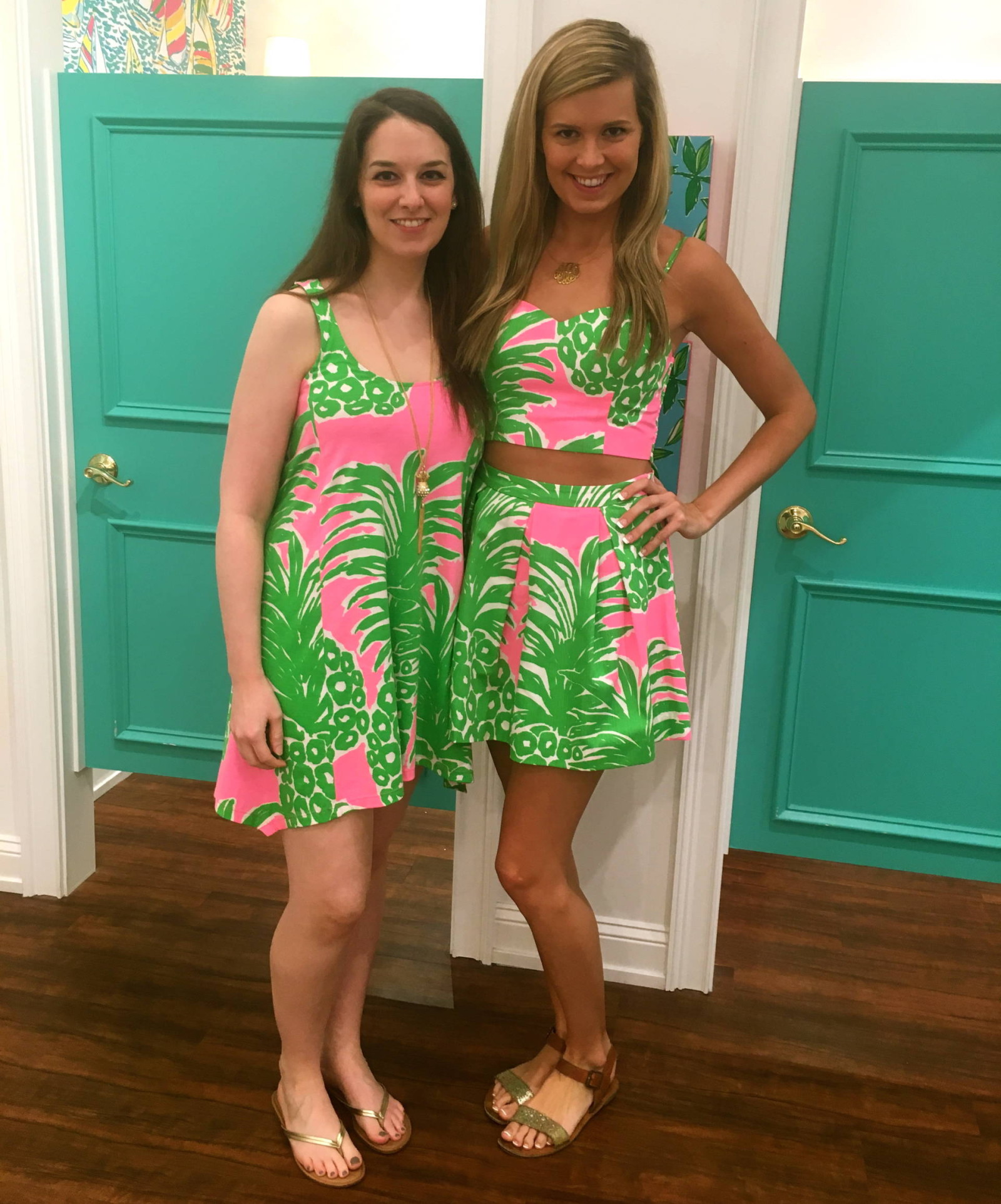 Brooke and I were caught twinning in the latest Lilly Pulitzer looks. What can I say, great minds think alike! Pineapples have always been my favorite spring inspiration,  and this quote surely sums it up: “Be a pineapple: stand tall, wear a crown, and be sweet on the inside.”

Starting off on our adventure, it was not as glamorous as you would think. Cruising out of Hawaii, we made it to the airport. Unfortunately we didn’t quite make the plane, as we just missed the cut off for our flight. To make the best of it, we ate and drank our way through the next 8 hours until the next one arrived. It was another 9+ more hours on the plane until we made it to our final destination, New Zealand. 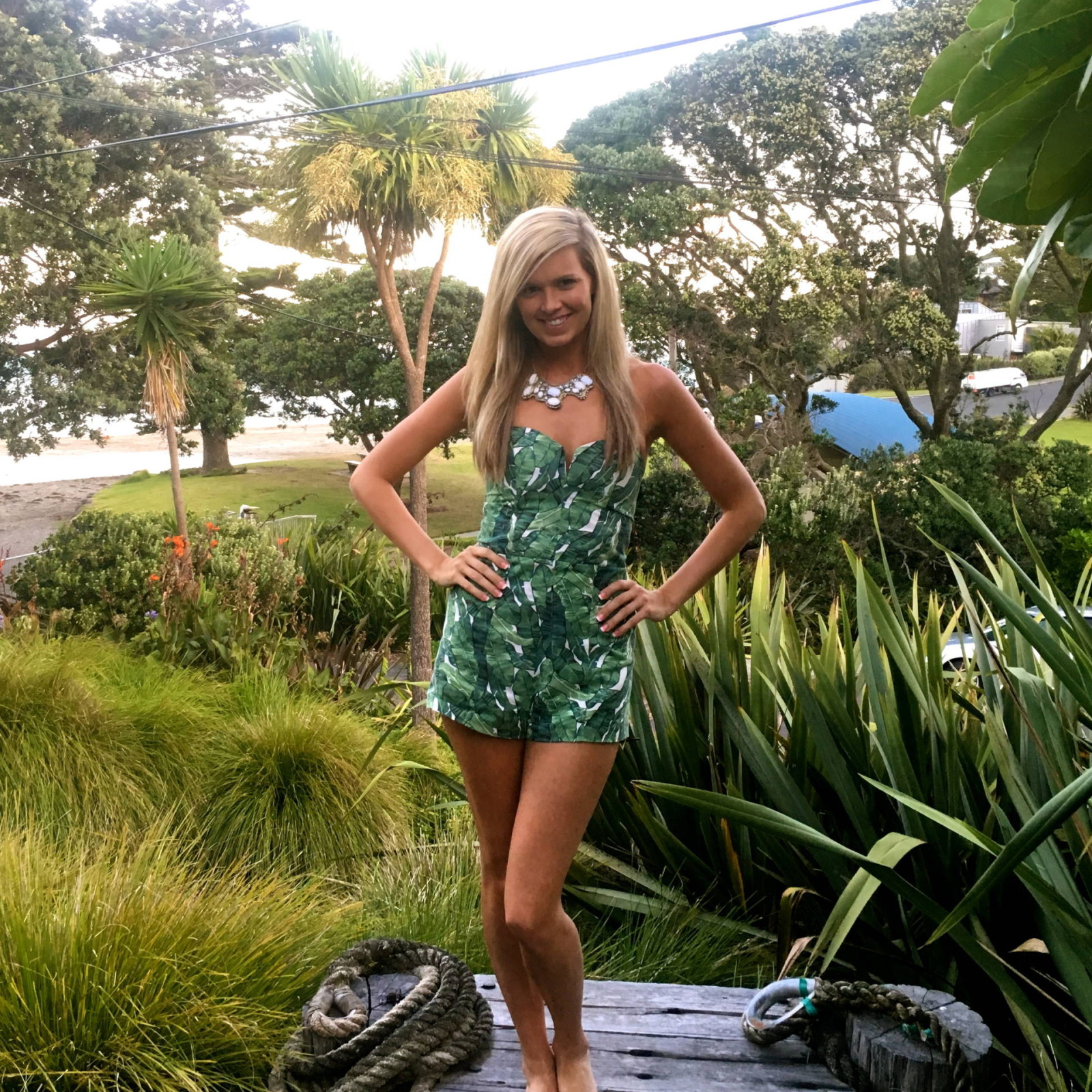 It was a rough start, but I knew it could only go up from there. Once we arrived after our all-nighter, we jumped right into party mode, as it was time to get the barbie fired up for our BBQ at sunset. We loaded up on wine and played meet and greet on no sleep with friends and family. I felt right at home sharing stories and plates with my newfound friends. 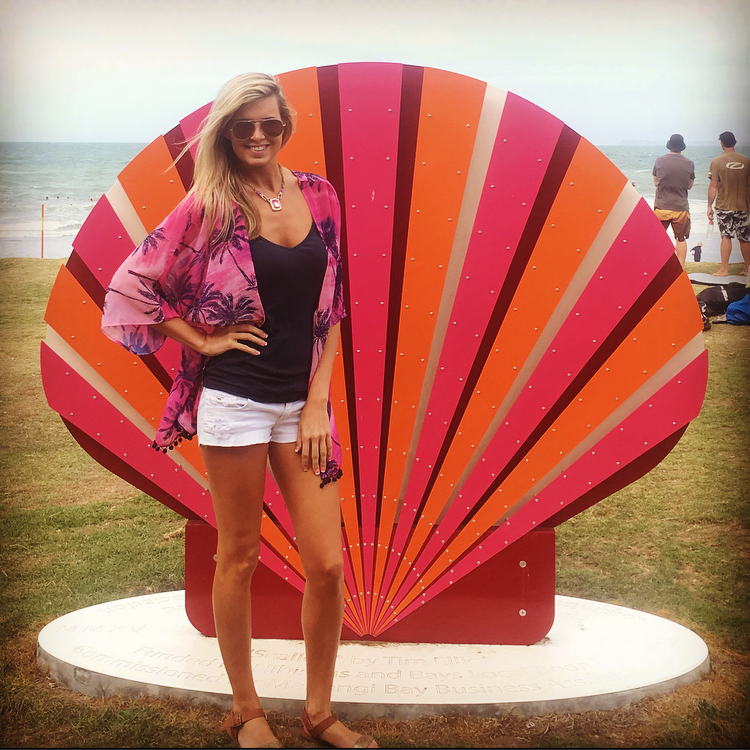 The next day we set out to tour the town. We started off by bringing mince (beef) pies from the bakery to the beach. This was the start of my sampling of N. Zed’s delish delicacies. Later on, we made our way back to town for a mid-day matinee. 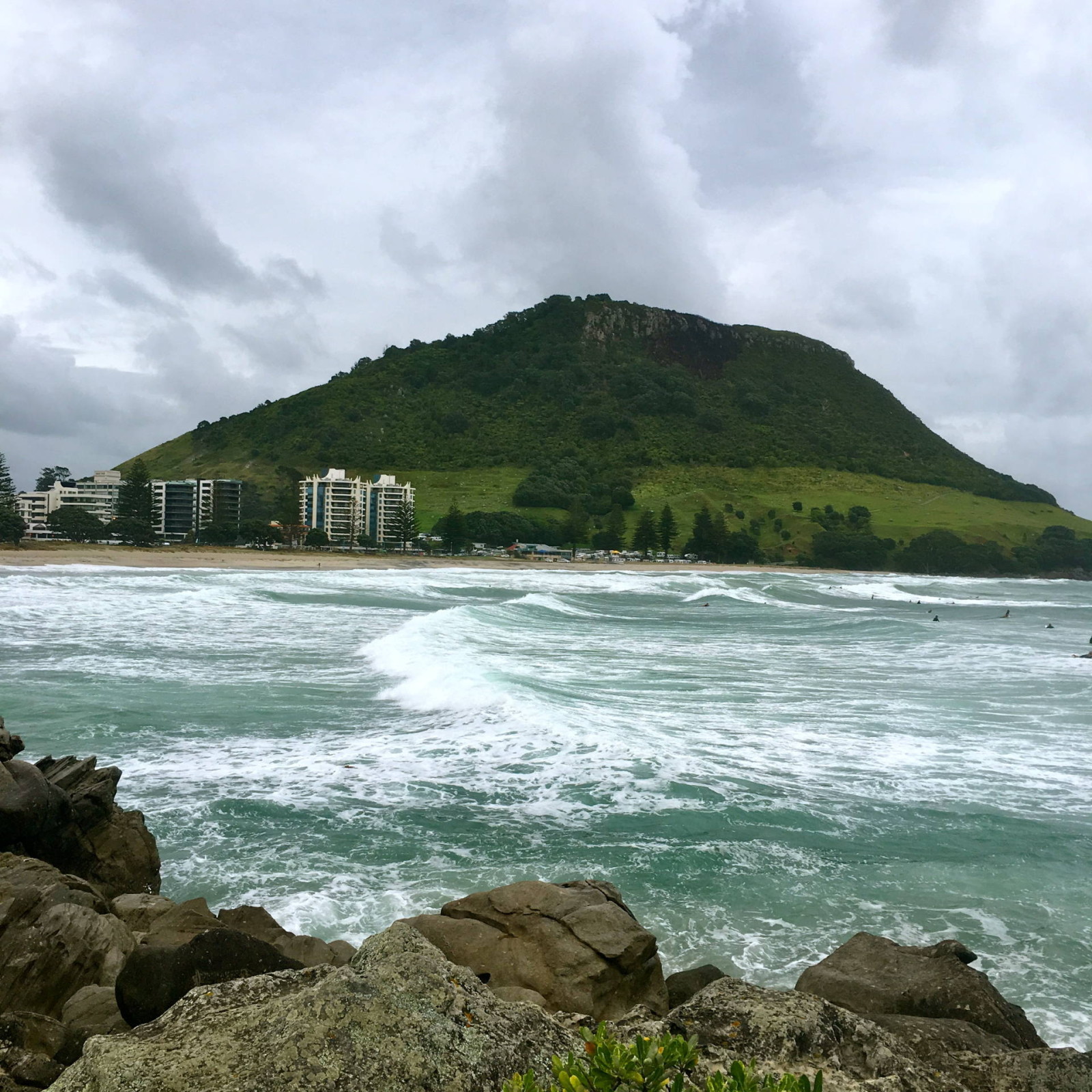 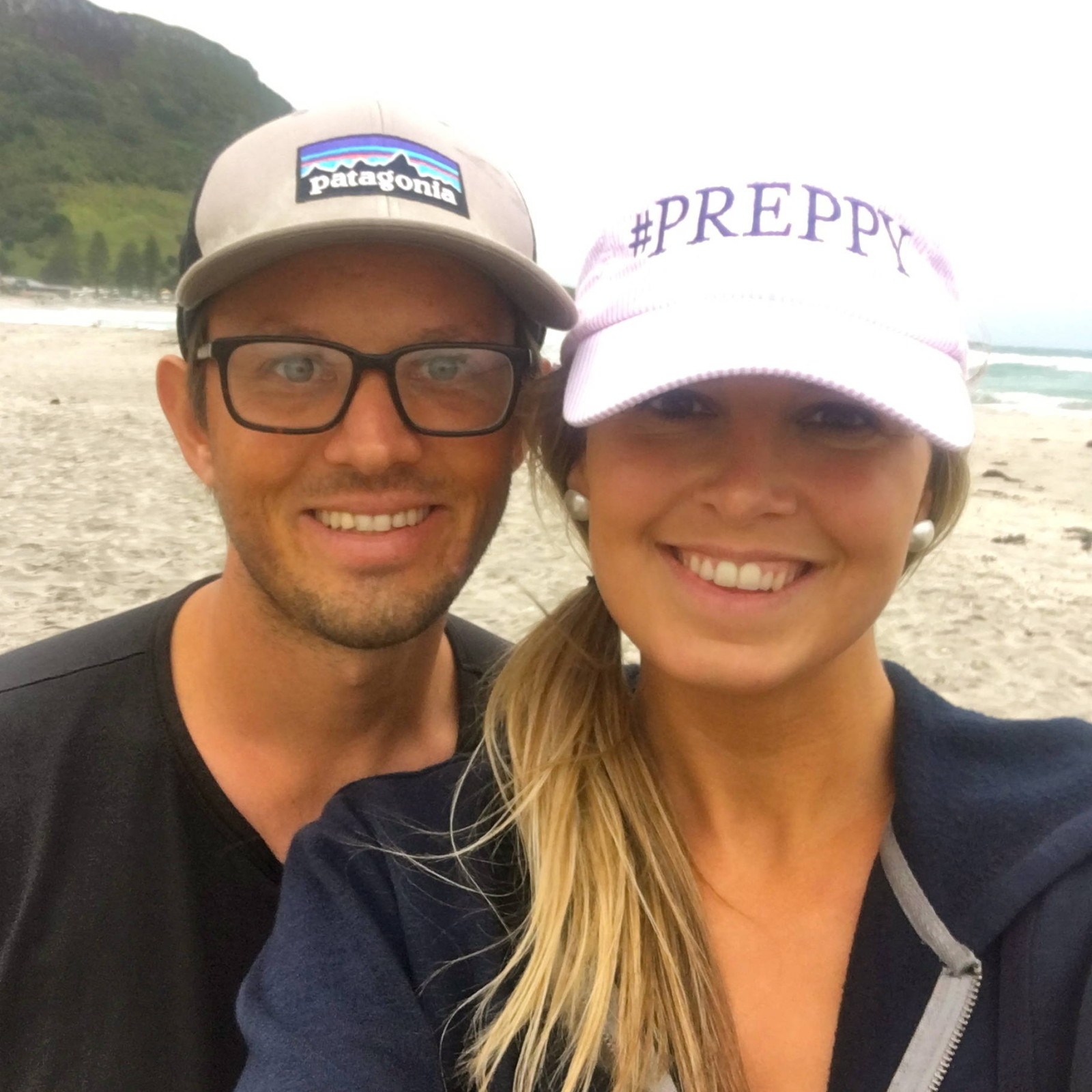 Not long after that, we were off to the Mount. My boyfriend’s family has a huge apartment overlooking the beach, the perfect destination to party with our local peeps. We had a few beers and headed to the Pizza Library, a funky joint with quirky character and pies named after school time storybooks. 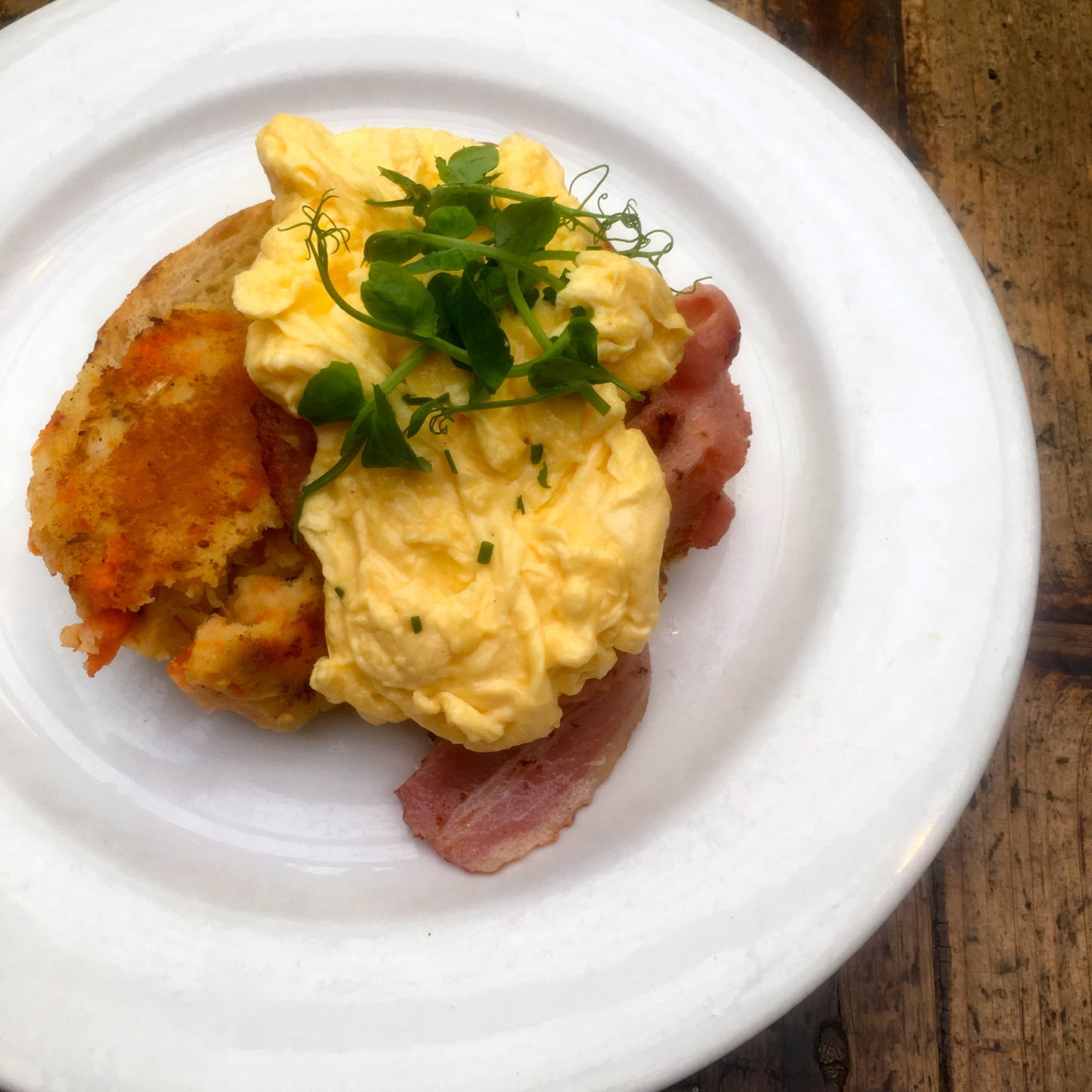 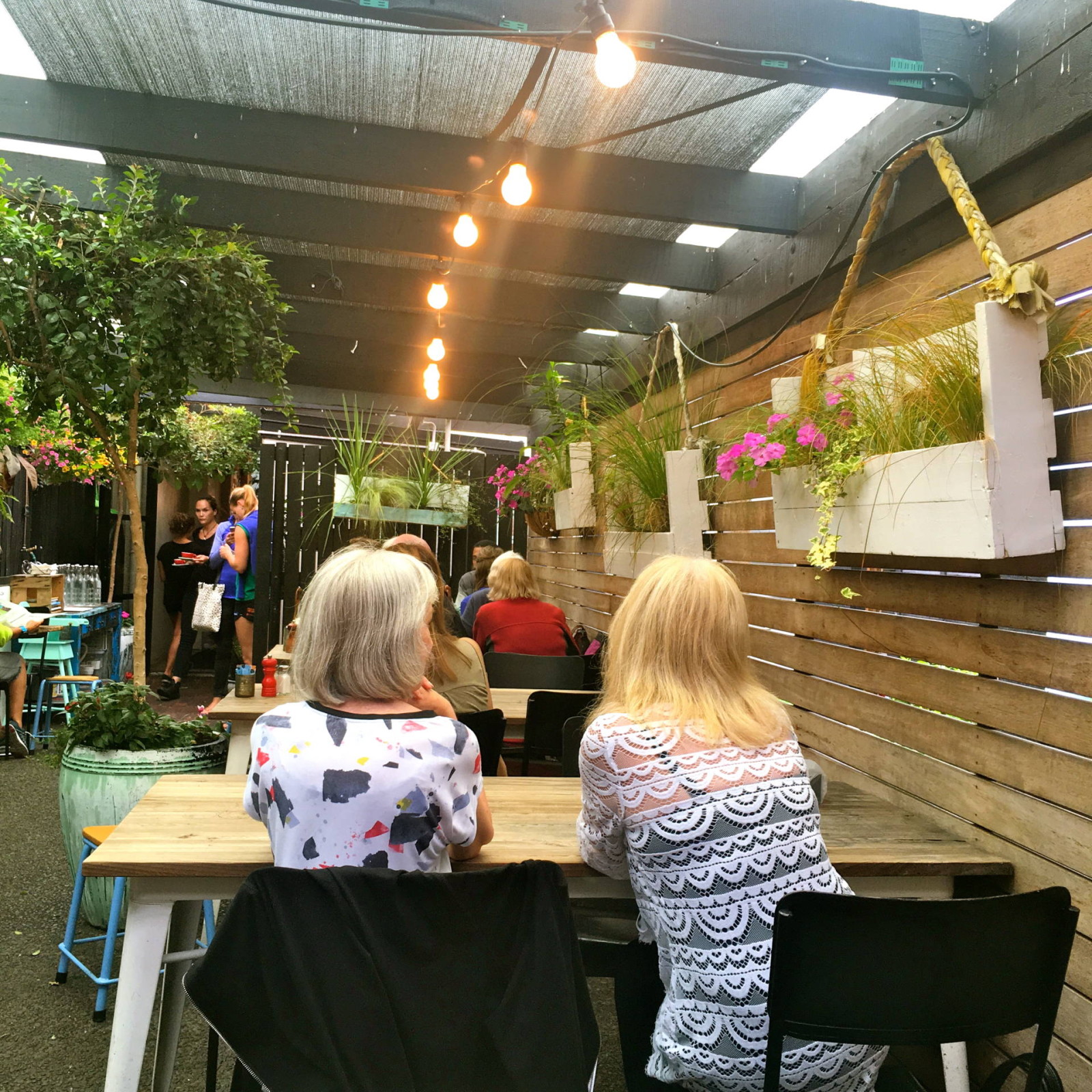 The next day we brunched at Café 88 with friends, where I went out of American comfort by adding organic coke and bubble and squeak (similar to hash browns) to my meal. The greenhouse type vibe was nice, until our friends got plopped on by birds! 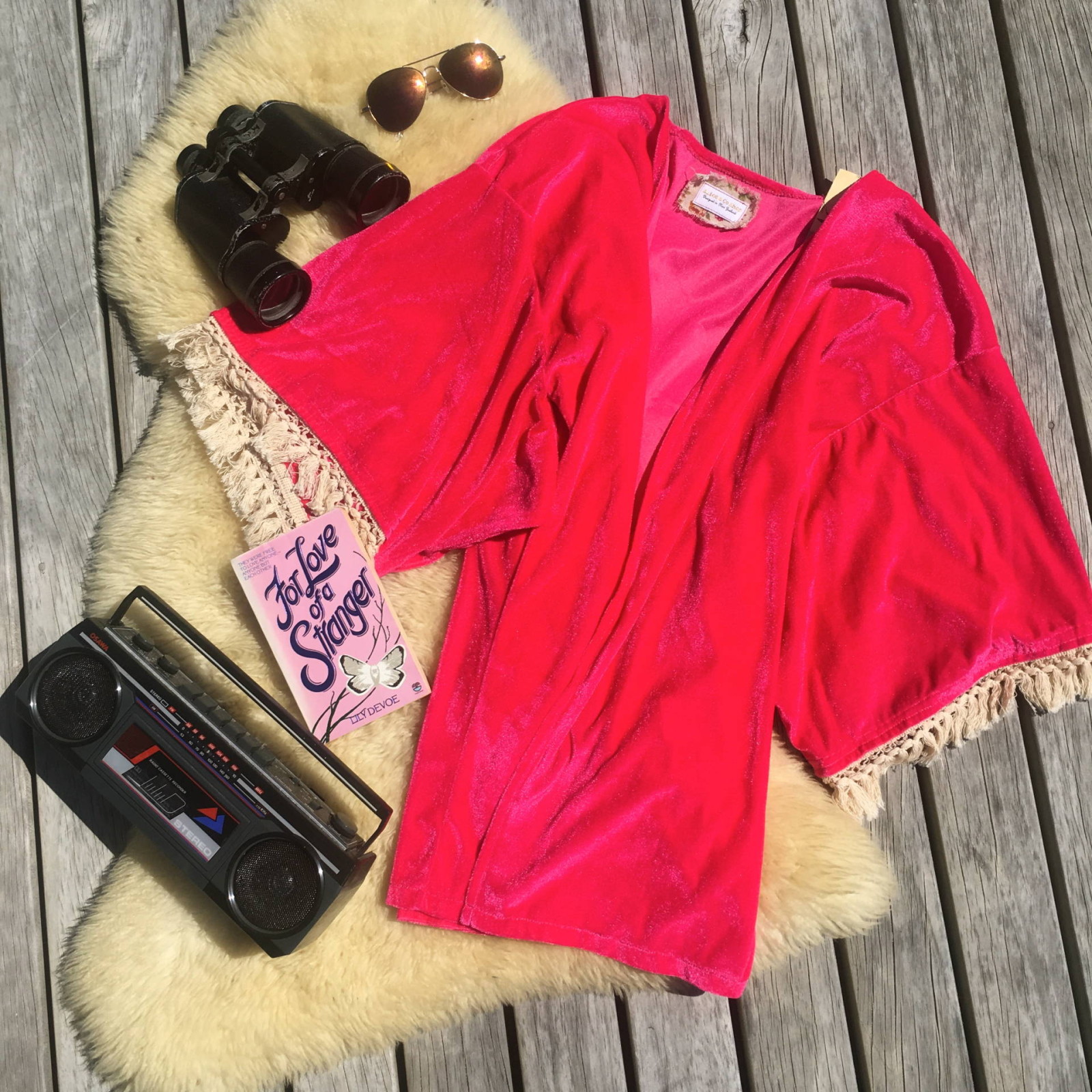 To brighten up the rainy day, I set out for the shops. By my surprise, I found some fab fashion. It was so refreshing hunting through haute stores in another country, because everything is new to you. I spotted this chic piece at a local boutique, Alice & Co, and could not pass it up!

For more of my vacay, stay tuned for week 2 of my New Zealand adventure… 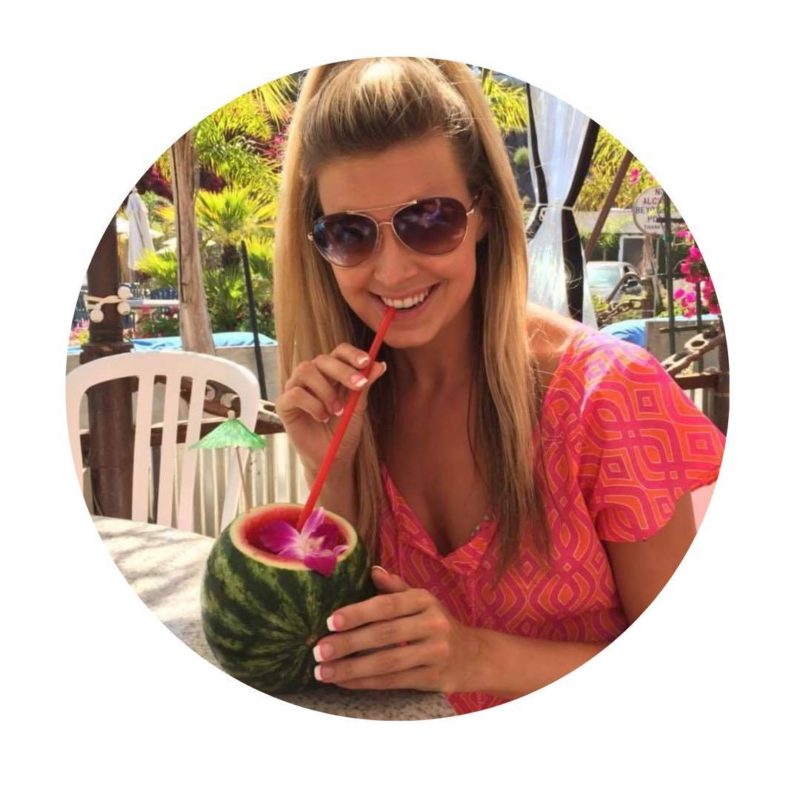 Thursdays are for Self Care 💕 Finally got my ha

The Serena to my Blair 🤍 . #varsityvibes #thec

Catching eyes at The Colony 💕 . #aliceandolivi